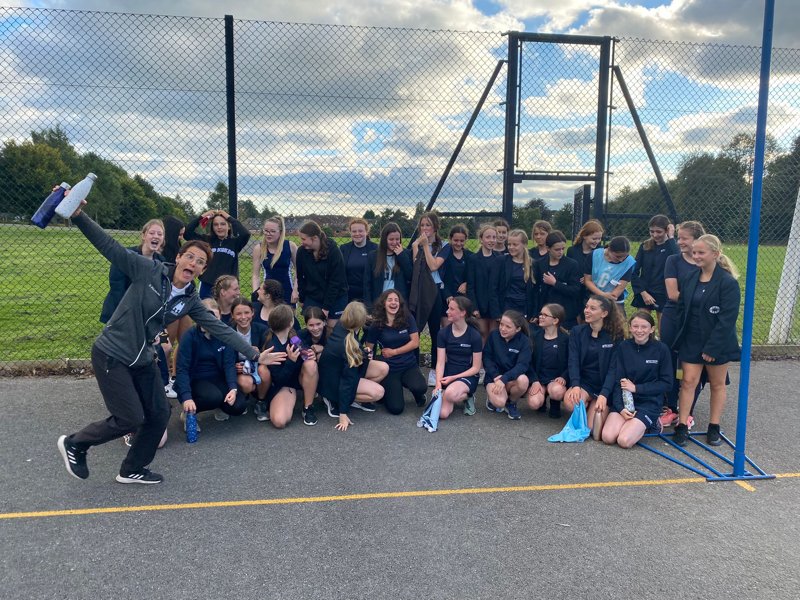 Week 20th September saw a number of Knutsford Academy teams take part in matches against local schools, it was fantastic to see so many students involved and taking part.

In Netball we played Eaton Bank School with the following results;

Year 7 took part in the Vale Royal Football Festival, winning 5 of their 7 games

Football Academy (Sixth Form) played St Margaret's CE Academy in the Schools National Cup with a 3-3 draw and then winning the penalty shoot-out 9-8 to progress to the next round. 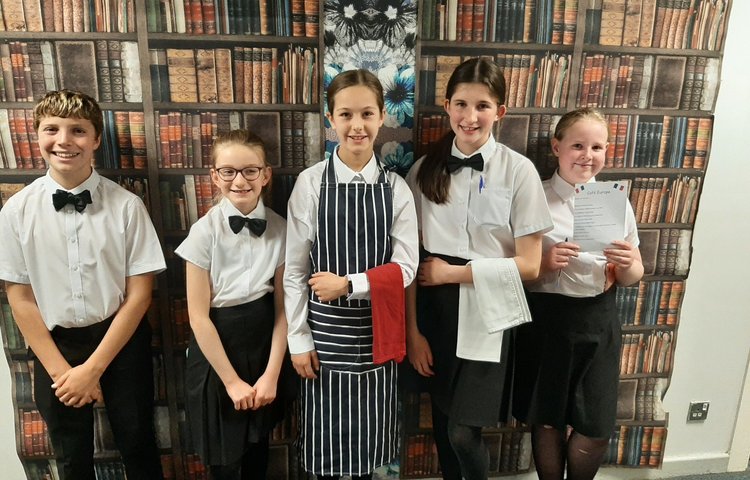 Last day before half term holiday